Xbox ONE No Signal Detected, and how to fix it.

Please Note – We are an affiliate.  Just so you know, we may collect a share of sales or other compensation from the links on this page. Thank you if you use our links, we really appreciate your support!

In this video, we share how to fix the infamous XBOX ONE S Black Screen of Death Issue (No video output) by replacing a failed HDMI Retimer. This video shows you step by step how to fix this issue from undoing the first screw to tightening the last.

Oh dear, no display, nothing..

Unfortunately, this is a common fault on the Xbox One, more common than Microsoft will probably admit.

In this article, we will help you fix the issue – worst case, there are some tools you will need and we will need to replace a chip (IC) on the motherboard, but this issue can sometimes be fixed by a few quick and simple steps.

First of all, let’s try some diagnostics tests:

What Else Can We Try?

We are sorry to hear that, it could be the HDMI Retimer chip (IC) on the motherboard is faulty, or the HDMI port itself is at fault.  To dig a little deeper on either of those, we need to open up your XBOX One.  Now, a point to remember, if you open your Xbox One you will invalidate your warranty, so only follow these next steps if you are no longer covered under warranty.

Our video above shows a full guide on how to open the Xbox ONE S and give a full overview of diagnosing and fixing the issue.  These are the steps we share in the video:

Open the Xbox
Firstly, turn your Xbox One over and pry off the black cover on the underside of the console. Now, undo all the screws (these are Torx type)

Disconnecting
Flip the Xbox One back over, being careful that the Hard Drive and Blue Ray drive do not fall out, and start to remove the Hard Drive, Blue Ray and Power Supply by disconnecting their cables from the motherboard.

Remove Wifi & Power board
Next remove the Power Button and Wifi controllers from the side of the Xbox One by simply unscrewing and pulling off.

Don’t Forget
Remove the small metal clip which is above the USB port.

There we have it, one bare Xbox ONE Motherboard.

To make this next part of the process easier, we recommend purchasing decent tools to make the job easier.  Below are a selection of tools we recommend 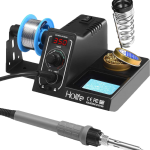 Take your multimeter and check the HDMI fliters – please watch the video on the best way to do this.  If the HDMI filters are all good, then I am afraid it is a HDMI Retimer replacement that is needed.

The next few steps are the most trickiest, so take your time and watch the video above to see these stages in action.

Your done.. you made it. Now, rebuild the Xbox One by simply following the above instructions in reverse.

Once complete, you should have now fixed your beloved Xbox One and resolved the xbox one no signal detected issue. Well done.

Prices for the Microsoft Xbox S and Xbox X are changing all the time, to find the latest prices, please click the buttons below:

Below you will find frequently asked questions, and our answers

How do I reset my Xbox One video output?

Power off the console. Then press and hold the Xbox power button and the Eject button at the same time until you hear a beep. This forces your xbox to boot in low resolution mode (640 × 480). To reset these settings again, press the Menu button, select Settings, and then select Display & sound.

Why does my TV show no signal for my Xbox One?

Check that the HDMI cable connections to your TV and the Xbox One 'TV port' are secure. Also check the correct channel is selected on your TV. Perform a cold boot on your Xbox One console by holding the power button on the front of the console for approximately 10 seconds, and then turn it on again. Alternatively, try another HDMI cable.

How do you fix the black screen of death on the Xbox one?

What causes black screen of death on Xbox One?

How do I fix my Xbox One screen resolution?

On the Xbox One Dashboard, select Settings.
Go to 'Display and Sound' and select Video Output.
Select TV resolution and select the appropriate screen resolution for your TV or monitor.

Check outour other Xbox how to fix guides.  Did you know we also offer an Xbox and Playstation repair service?  If you live in the EU, we can repair your games console for you – click here to contact us for more information.

A word from our sponsors

Xbox ONE System Error E105 – How To Fix Guide 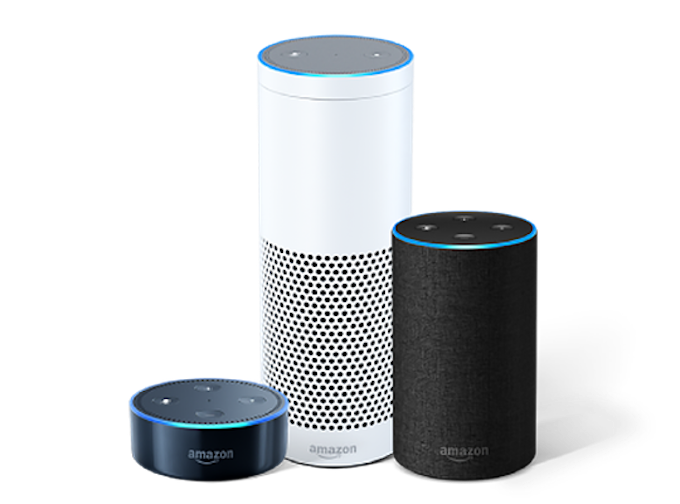 Our Most Recent Guides

booBeam is a participant in the Amazon Services LLC Associates Program, an affiliate advertising program designed to provide a means for sites to earn advertising fees by advertising and linking to amazon.co.uk and amazon.com